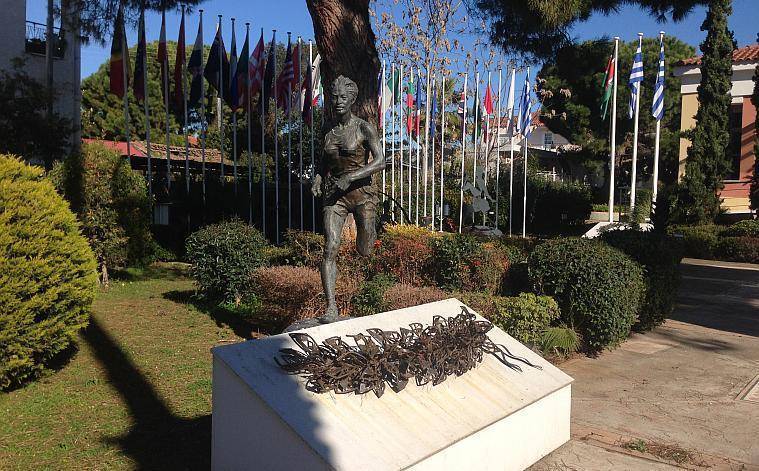 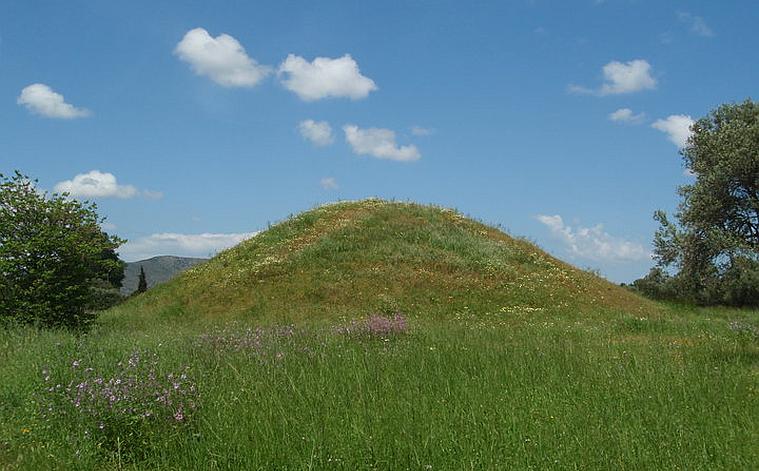 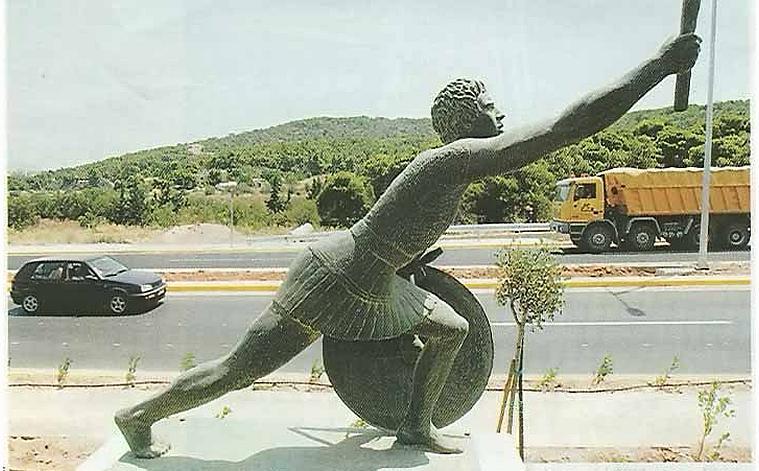 Starting from Athens, we will drive along several small towns until we arrive at Marathon. The legend of the Marathon began with a marvelous victory in ancient times. From the heroism of the Athenian Greek soldier Pheidippides, who at the end of the Marathon Battle (490 BC) ran 42.195 meters from the battlefield, in Marathon, back to Athens, to announce the “NIKE” (Victory) against the Persians, just before he died. In every Olympic games, the Marathon is the last event, symbolizing the strength of human will and spirit. We will visit the archaeological museum, the tomb of Marathon and the race museum.

Afterwards, we will drive to the ancient Rhamnus (inhabited from Neolithic age) where in ancient times was known for its castle and port. We will visit the temple of Nemesis, who was the goddess of divine retribution, the small temple of Themis, who was the goddess of Justice (5th Century BC), some remains of the local fortress and the ancient theater. From up there, you will be able to admire a spectacular panoramic view of the local area. Join us for a really unique tour!

In our private tour we will drive you to the famous Marathon, where it took place the famous battle of Marathon in 490 BC., where 10.000 Athenians and 1.000 Plataeans pushed the Persians to the sea and name the last game of every Olympic Games “the Marathon Run” and then the Mystery of Rhamnus.

Sightseeing in Athens & The Athenian Riviera