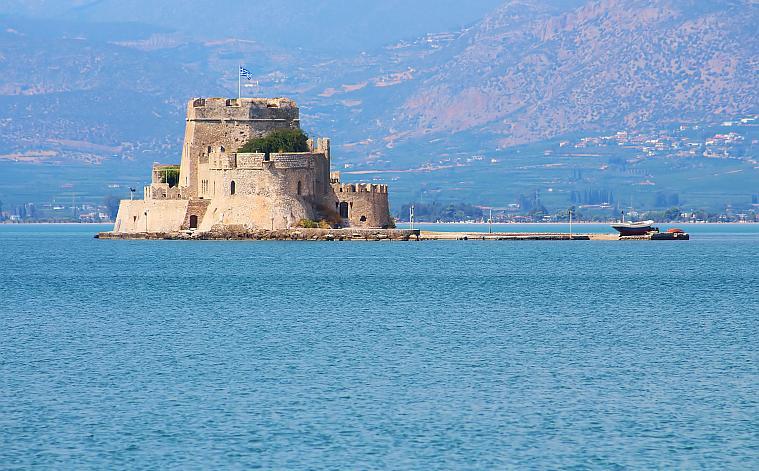 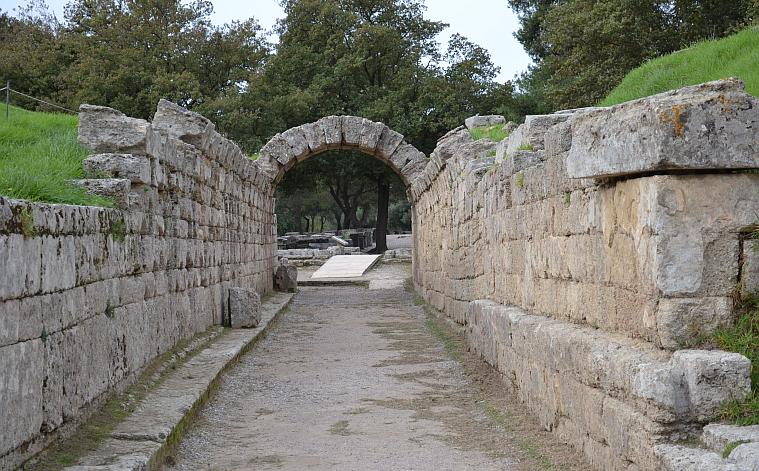 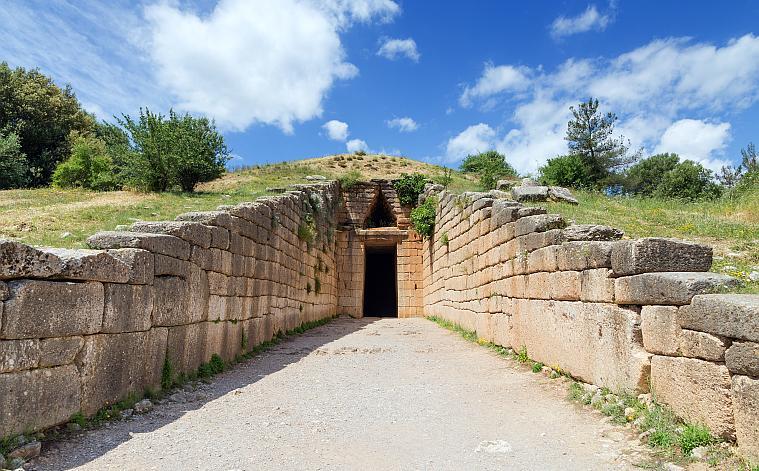 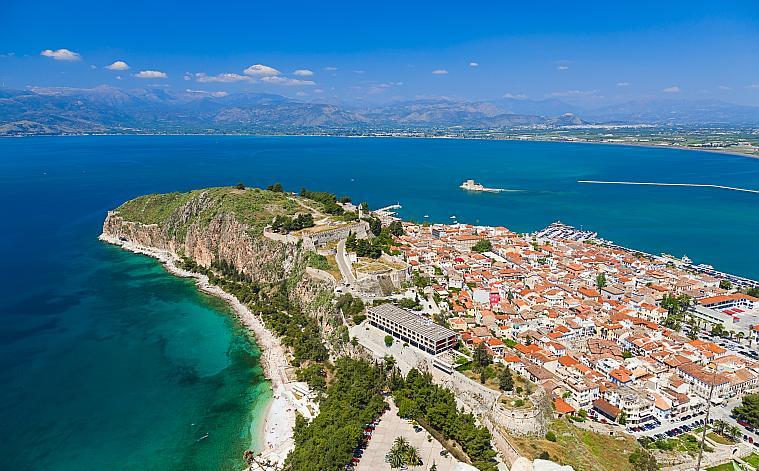 1st day tour itinerary: Corinth canal, ancient Corinth, Mycenae, Nafplion
We start our tour at the Corinth Canal where we will make a short stop to take in the breathtaking view of the Isthmus. Shortly thereafter we reach and visit the ancient town of Corinth where St. Paul lived and preached for two years. It is a wonderful scenic village, in the ancient times Corinth was amongst the richest city states and this is quite evident by its remains, including the large agora (market place) and Apollo’s Temple (dated to the 6th Cent.B.C). Afterwards, we will drive you to Myceneae, you will visit the archaeological site of the ancient city of Mycenae, including the Lion Gate, the tomb of Agamemnon and the Palace and then we will stop for lunch at the most beautiful byzantine city in Greece Nafplion. After lunch will drive to Olympia through the small scenic villages of Peloponesse . (Overnight)

2nd day tour itinerary: Olympia, Patras, Athens
Next day early in morning will drive you to the city of Ancient Olympia, the birthplace of the Olympic Games. Its fame rests upon the Olympic Games, the greatest national festival and a highly prestigious which was held every four years in honor of Zeus. The starting line in the Olympic stadium is still visible, you will visit the Olympia Archaeological Museum and the Museum of the Olympic games, then we’ll take lunch at a traditional Greek restaurant and afterwards we will drive from Olympia through Patras back to Athens.

Enjoy a beautiful 2 day excursion at Corinth canal, ancient Corinth, Mycenae, Nafplion and Olympia We start our tour at the Corinth Canal where we will make a short stop to take in the breathtaking view of the Isthmus then we visit the Ancient Corinth, Mycenea, Nafplion and after lunch we drive to Olympia (overnight) Next day early in morning will drive you to the city of Ancient Olympia. Join our Argolis Olympia Greece tours! 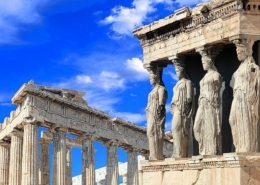 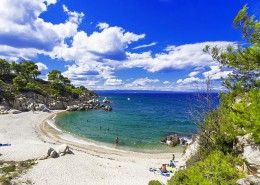